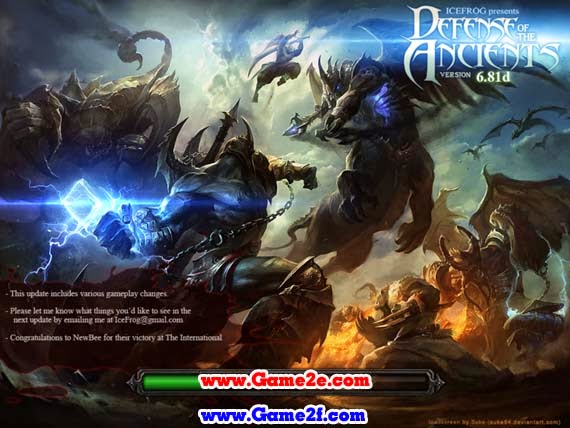 When version dota 6.81d released…Have some bugs and now Icefrog Fixed a couple of more bugs from v6.81c….If you find new bug please comment here..Good luck and have fun to play new version

Have fun to all Fans of Dota 1 and thank to Icefrog so much. We can download and play it

Yeah! Let’s try the new map guys! And let’s say our thanks to IceFrog who still continues to update the Warcraft DotA cause some of us still played it!