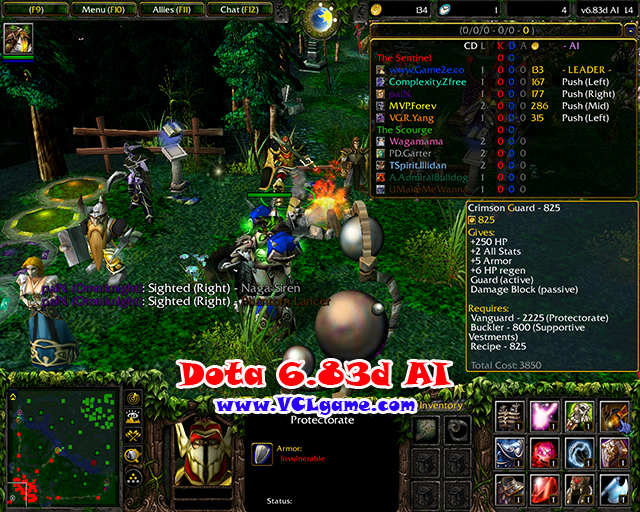 News and Update. With the DotA 6.82 series finally released and only focused on fixing remaining bugs, now we can expect a new changes for the DotA 6.83. Some people already have their list of heroes that need to be nerfed. While the others want some buff in their favoriteheroes. What about you? What do you want from DotA 6.83? Let us know in the comment section!

Let’s wait for the new map! However, i have a strong feeling that this map will come months after Patch 6.83 released in the Dota 2..