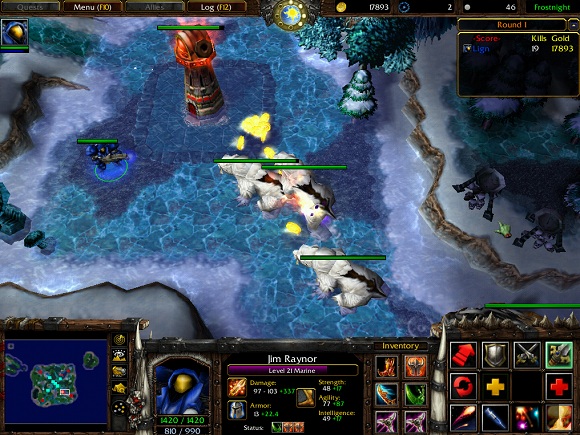 A powerful sorcerer known as The Oracle, has offer you a mission to protect an icy artifact found in the middle of Icecrown Glacier, guarded by a mysterious force. Now, they’re coming to destroy the artifact, preventing it from being taken. If you success, The Oracle will fulfill your wishes and reveal your future.

But the story isn’t that simple… 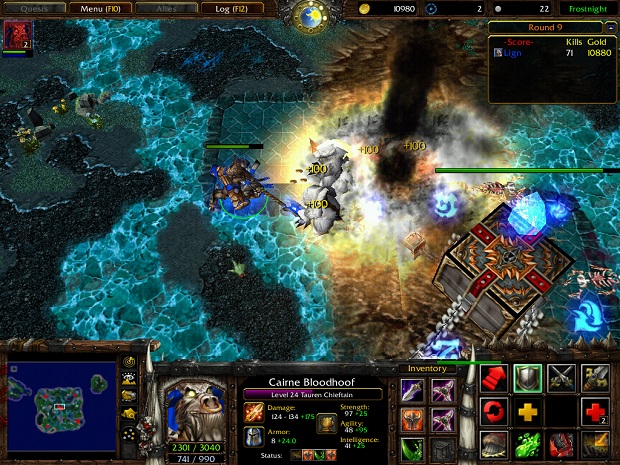 – This map’s just like any typical Hero Defense maps: you chose a hero, set up a team and defend your main base from waves of enemies, kill them and get gold,

power up your Hero to stand against them.

– I love the Wraith-Night mode. So I decided to convert it to Warcraft III version.

– Gold is earned from collecting gold coins, which will droped from enemies when killed. Gold coin’s value is shared equally to all players.

– Your Hero’s health and mana will be refilled at the end of a round.

– Towers will respawn every time a new round starts.

– The final round is based on World of Warcraft: Wrath of the Lich King cinematic.