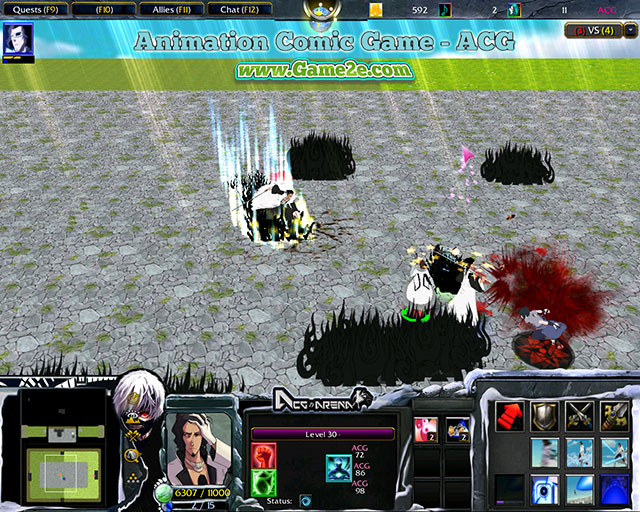 You can play this map with Other player or Computer (AI+++)

[Offset] the skills level of skill in this figure is divided into LV1-LV6, when levels of skill with both a meet, the lower level of one of skill will be nullified, if the same level, or one of them is offset each other to produce special effects. But also have some special skills are defensive or attack skills against a single type of skills, such as the bar phantom killer when Ma, he can withstand a high level of magic skills, but can not resist the low-level physical skills, then such part counterattack skills, can withstand a certain level of sprint skills, but they can not resist projecting skills, when two special types of skills have against the other party and kill each other’s characteristics, it depends on who hit who first, so players use Please carefully view the skills described before.

[State] dying hero after blood emptied within five seconds will be in near-death state, during the dying corpse will be generated for some of the skills, such as the resurrection of the effect of the natural cycle of surgery, such as controlling the effect of dirt reincarnation, etc., near truly dead end after dead state.

[Exclusive] skills when the body has enough timber and money, you can go to the exclusive store to make a purchase, it can not be discarded exclusive, non-selling, exclusive automatic change after substitutions exclusive new role. When the hero wearing their exclusive, will obtain exclusive skills hidden, exclusive skills are divided into two types, namely: the esoteric and awakening. Esoteric: high power output of skills, and their own or their own and the enemy will not be hurt during the skills Oh, but higher cooling time. Awakening: transfiguration class or strengthen class skills, will greatly enhance the transfiguration class awakening ability to transform itself and become extremely large or extremely sensitive, strengthening class is generally very strong complementary capabilities of passive skills. 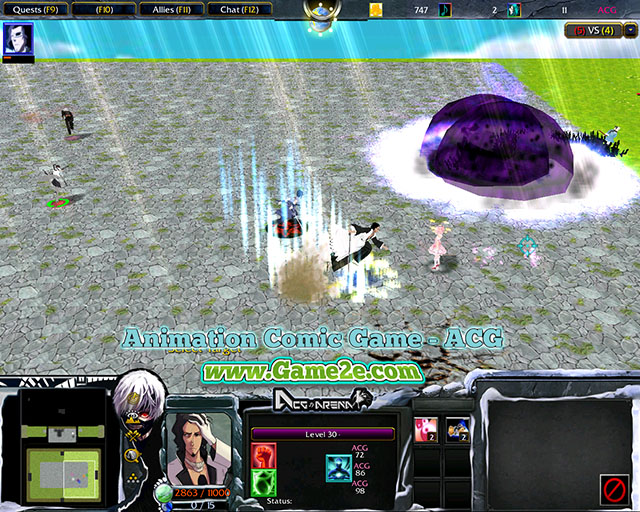 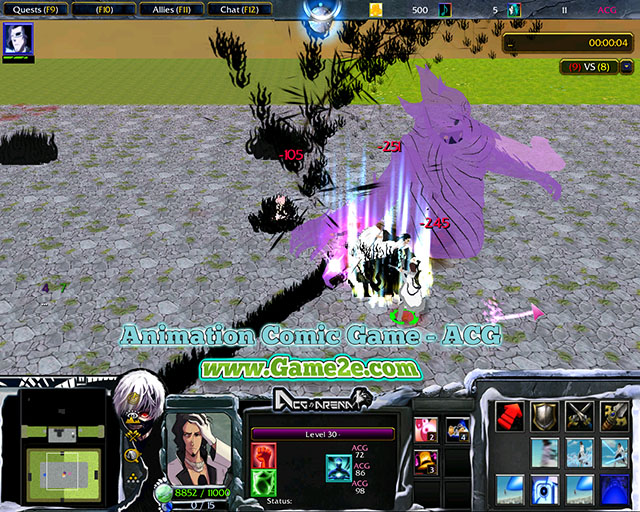 [Ling hit counter ] Spirit strike is a special class props, can be the enemy bounce around and out of control state, in any case, double-click ESC after launch, can be from outside any skills except for esoteric anti-kill, can be purchased from the store, Stacks up to 5.

[Helper card / unfinished ]
This is a special type of equipment, each hero can only wear a card, the card may actively use the appropriate role summon release skills, will produce an enhanced skill partial role assigned to designated card effects or change the effect of esoteric skills, the card is divided into five levels, namely: C grade, grade B, A grade, S grade, SS and SSS grade level, selling price and increase as the level increases.