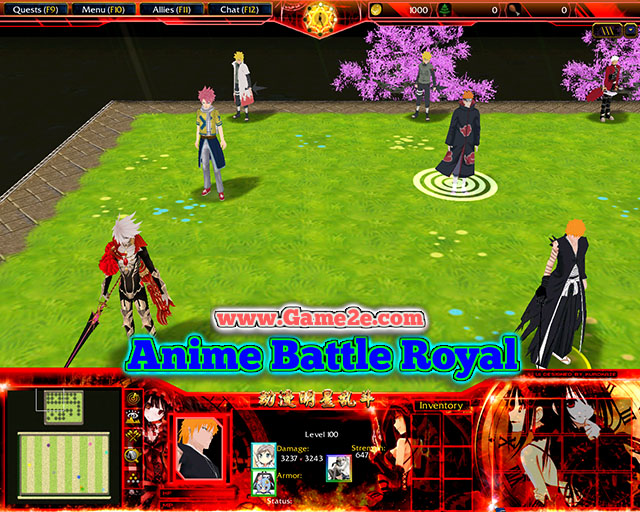 Three times the upper limit of energy is amended as 300W.

Fixed Jeanne my God this is not provided for his teammates invincible armor and life issues recovery.

Fixed Karna Brahma after it hits the ground without cover damage bonus issue.

Other details of the changes. 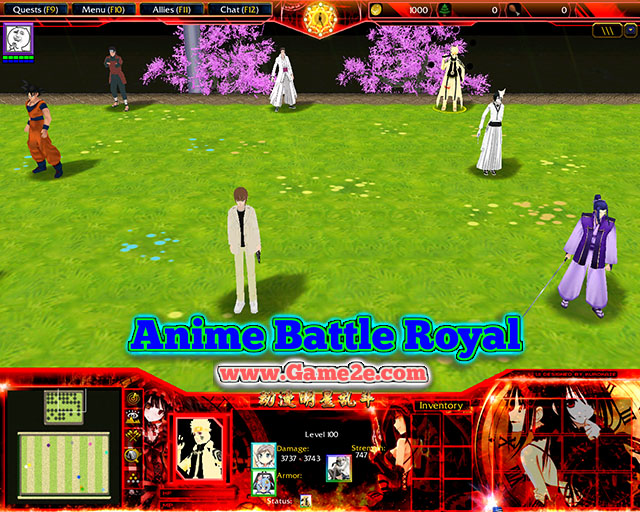 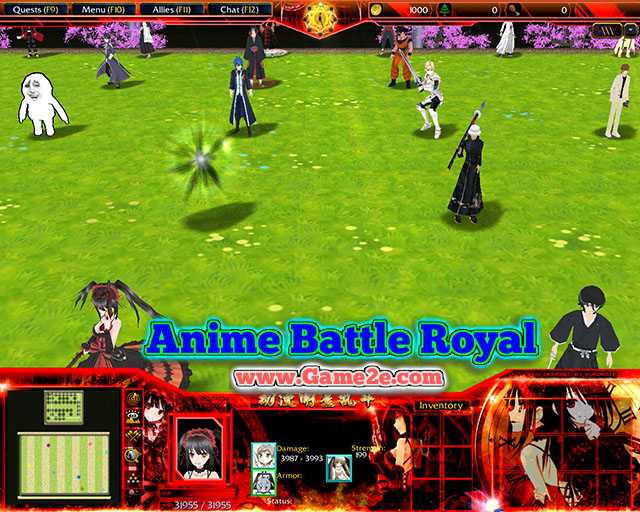 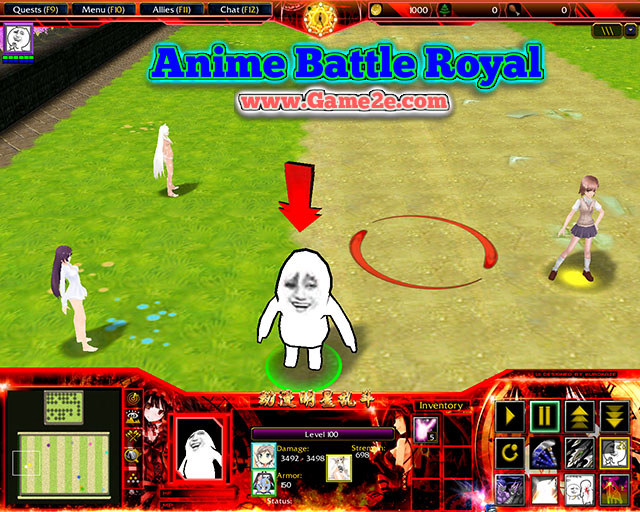 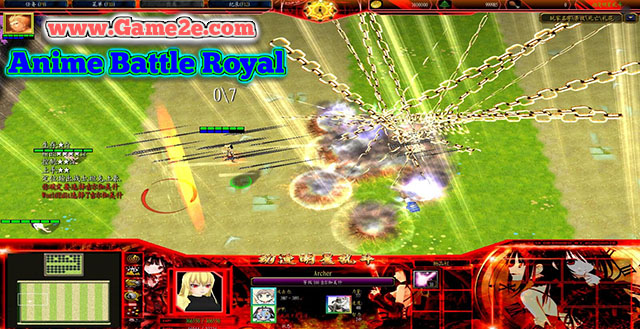 Is there anything else you would like to add? especially information about Anime Battle Royal v4.9 latest details and features update. You can share by comment below. Thank you for visiting and see you soon, enjoy!