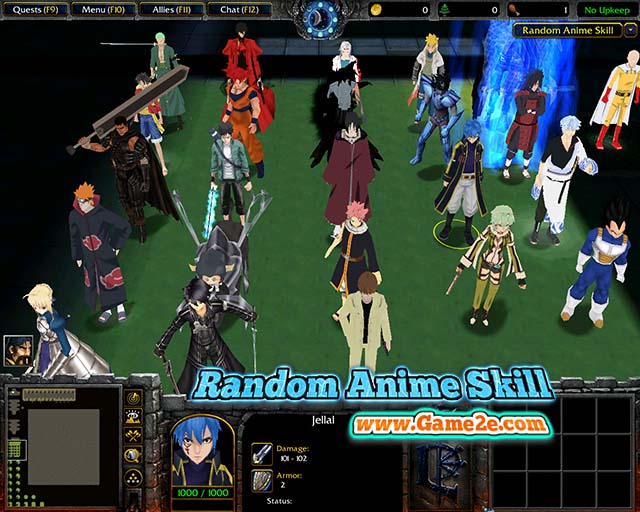 News:
Added a secret bonus, the enemy hero Saitama (let’s spice things)
Added +2 new music for the game (More Music)
Added command menu for the game, and also about the songs (more easily)
Added a power for hero “Kirito” where it causes 300 damage if you do not take the target with his “Star Burst Stream” (Enhanced to play)
Added a new power to “Madara”, where it causes 300 damage to enemies, and drag a little
Added some effects on powers (most beautiful) 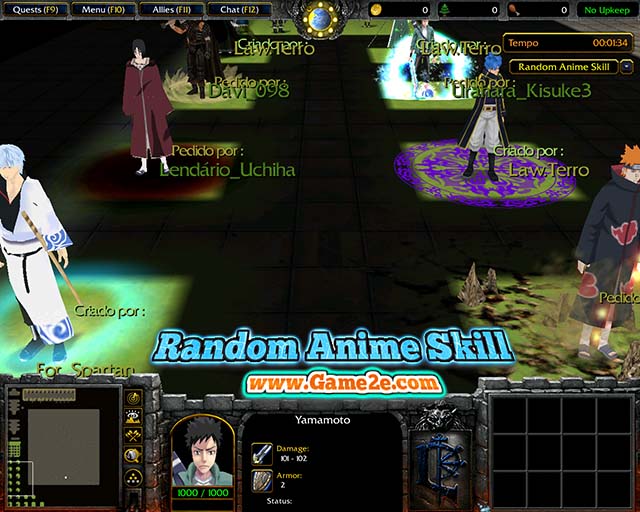 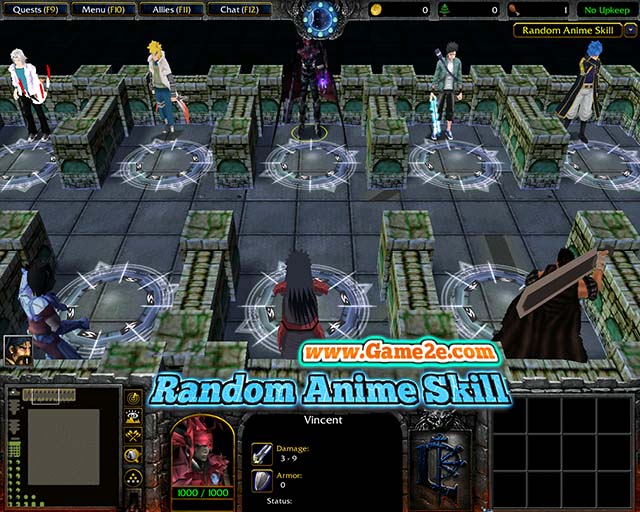 Suggested by: MegaRaiden
To remove or put the Saitama in RAS, please refer to your Menu (F9) when at stake, for the commands