The contents of this changelog is subject to change. 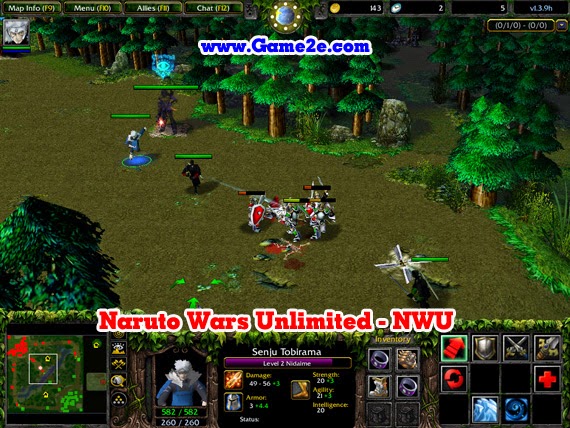 Choose from 54 of your favorite heroes from Naruto in a battle to defend your village.