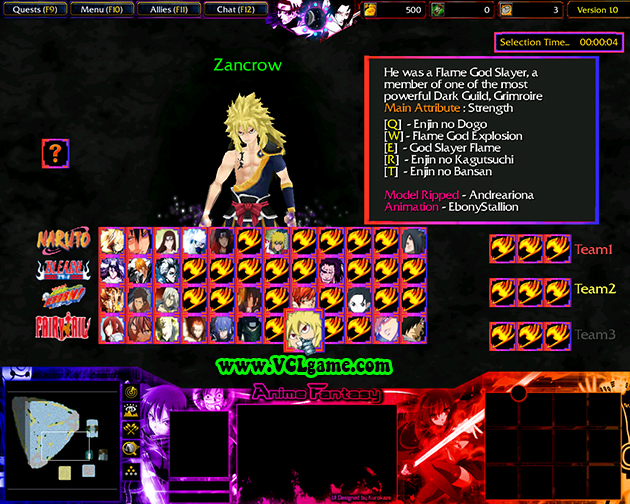 Have fun boys, but expect bugs to show up since I had to rework some system triggers after all. Expect a lot of updates with fixes soon. 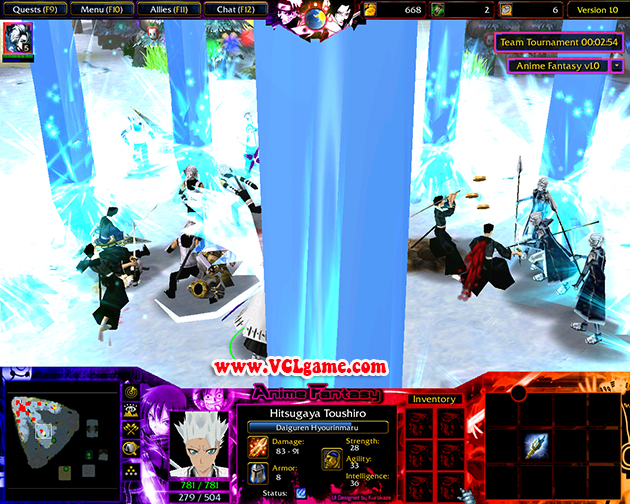